Today after an European law too early morning I spent some nice, chilling time with 3 smiley and funny girls;) -> Alexandra, Elena and Paula (alphabetical order:)

We walked, we took some energy from the sun (thanks God the sun is back here), went to sweet shop, ate a cake(when was the last time i did that in such a place?)and maybe gossip (still don't know exactly the border between girls talk and gossiping). Then the school and work called for Alexandra and Elena, so me and Paula remained in charge for film watching:) We tried Corso, but it was damn cold inside and the film quite old (in films' language the term means maybe over a year). So, we tried CinemaPro and "Love Happens" (stupidly translated as "Dragoste fara preaviz")with Jennifer Aniston and Aaron Eckhart. American enough but has some little bit unexpected scenes. Not the classical story, some funny parts and dialogues like she tells him: "If you had a brain in either head, you'd know that I'm doing what's best for both of us. ", few lessons about positive thinking and the attitude to have when you lose something/someone, quite open end. Perfect for a Friday evening or afternoon...Do not forget the groundnuts:)
Maybe sometimes, for some people love really happens. 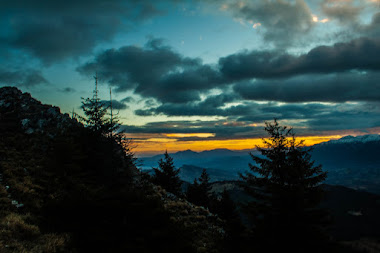